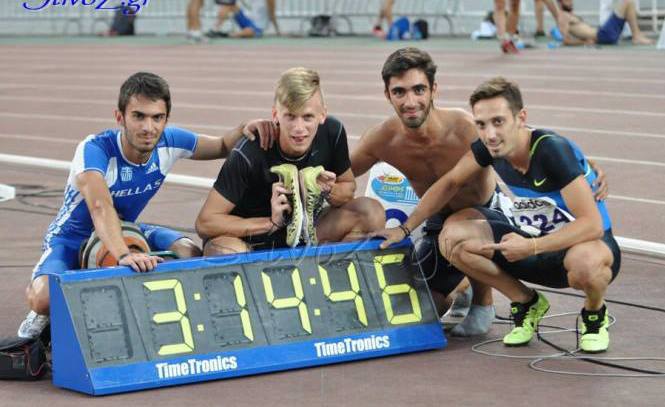 I was a Professional Track and Field Athlete in the Greek team of Iraklis Gymnastics Club of Thessaloniki under the supervision of coach (Dr.) Theodora Ountzoudi. Some of my greatest discriminations, during my career, was:

Additionaly, I received a reduction in my military services from the Armed Forces Supreme Council of Sports, due to my nationwide victories in my sport.